In further exploring my writers’ craft, I recently listened to a video interview between Jerry Jenkins and Gloria Kempton in which Gloria spoke of the Hero’s Journey. A few days later, at the library, a title popped out at me, “The Writer’s Journey: Mythic Structure for Writers” by Christopher Vogler – so I checked it out and ended up skimming through each chapter, pulling key points, from what was otherwise a quite dense read. This hero’s journey is rooted in the work of Joseph Campbell.

According to Joseph Campbell, professor of comparative mythology and comparative religions, “A hero ventures forth from the world of common day into a region of supernatural wonder: fabulous forces are there encountered, and a decisive victory is won: the hero comes back from this mysterious adventure with the power to bestow boons on his fellow man.” [Joseph Campbell. The Hero with a Thousand Faces. Princeton: Princeton University Press, 1968, p. 30 / Novato, California: New World Library, 2008, p. 23.]

The concept has been applied to literature and film for decades, with variations of interpretation but the key elements are outlined in 12 stages:

During the same timeframe, I kept hearing news reporters referring to individuals in their stories as heroes – often for actions that didn’t strike me as particularly ‘hero’ worthy.

Encountering these references to heroes, and the idea of this ‘hero’s journey’ had me wondering why? Why do the hero and the journey keep popping into my consciousness? Is this only about helping to shape my fiction writing? Or is there another reason – what is the point of this synchronicity?

I decided to explore a bit more deeply, first with a simple dictionary search.

Wikipedia defines a hero as one who, “in the face of danger, combats adversity through feats of ingenuity, bravery or strength.”

A voice in my head screamed at me – doesn’t this sum up midlife? Don’t so many women experience this journey as they work to find their voice, honor their gifts and talents, and pass on their life lessons to others?

With a bit more of an internet search, I happened upon plenty of websites that discuss the hero’s journey from a feminine perspective.

With definite similarities, I believe that they also have distinct differences that are worth exploring. So, I’ve decided to take the next 12 weeks to explore the different stages of Joseph Campbell, Maureen Murdock, and Victoria Lynn Schmidt in relation to how a woman finds her voice, learns to be content, and shares joy. 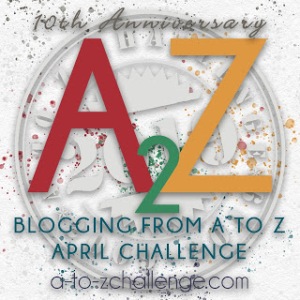 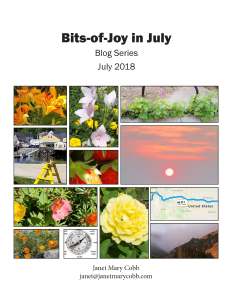 That Could’ve Been My Child

Just the Way I Am 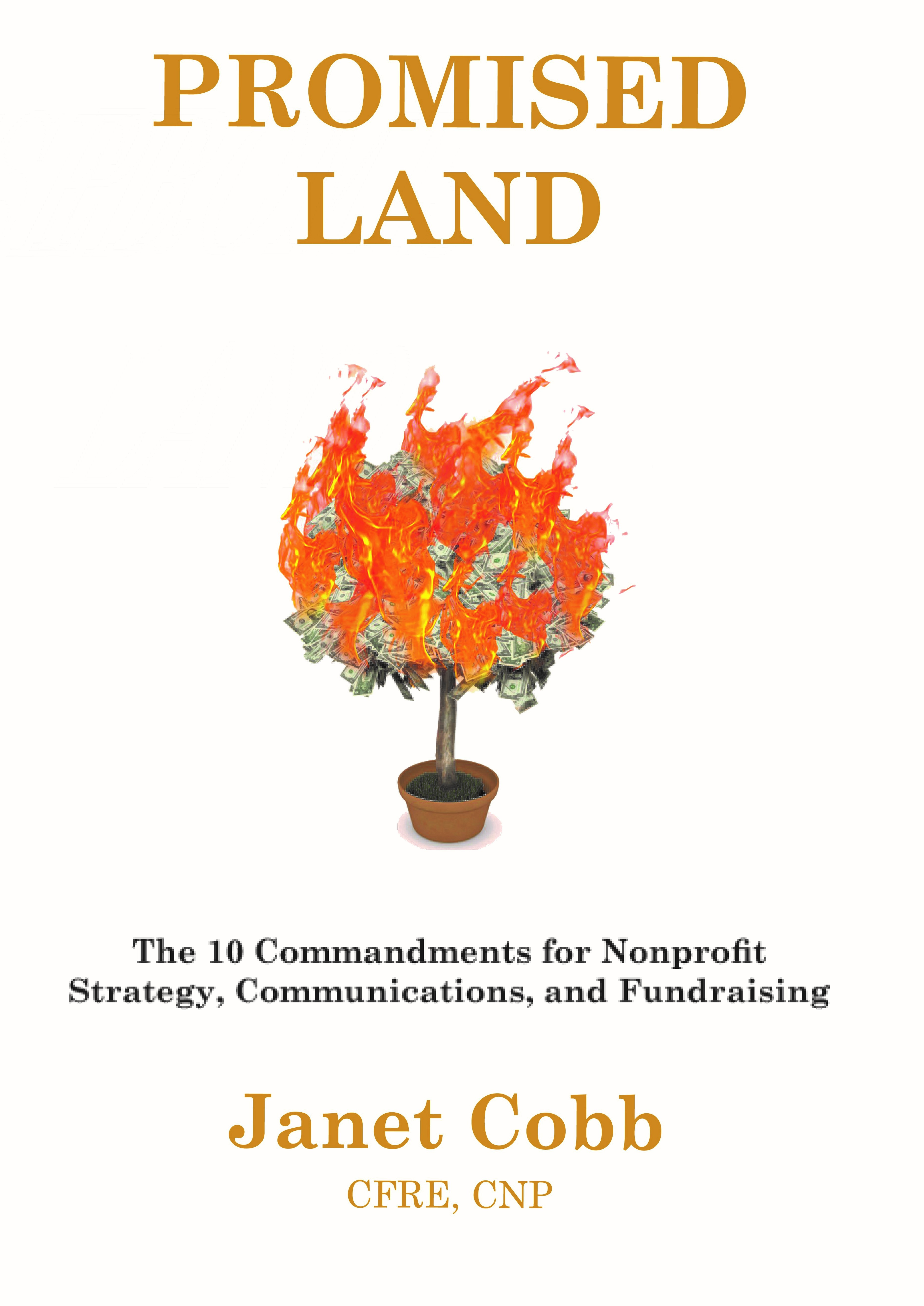 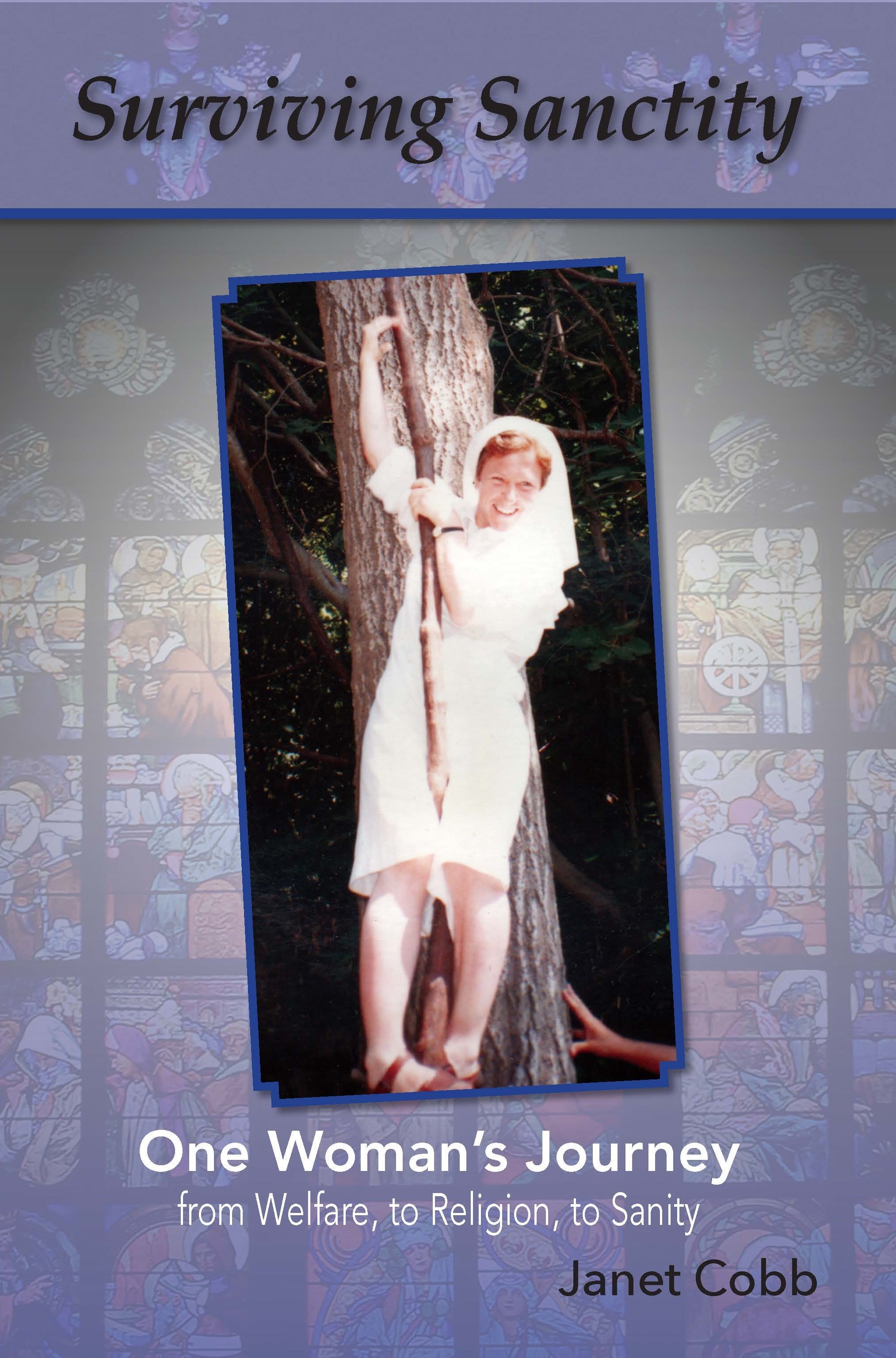